A STORY OF PASSION, DEDICATION AND FORESIGHTEDNESS 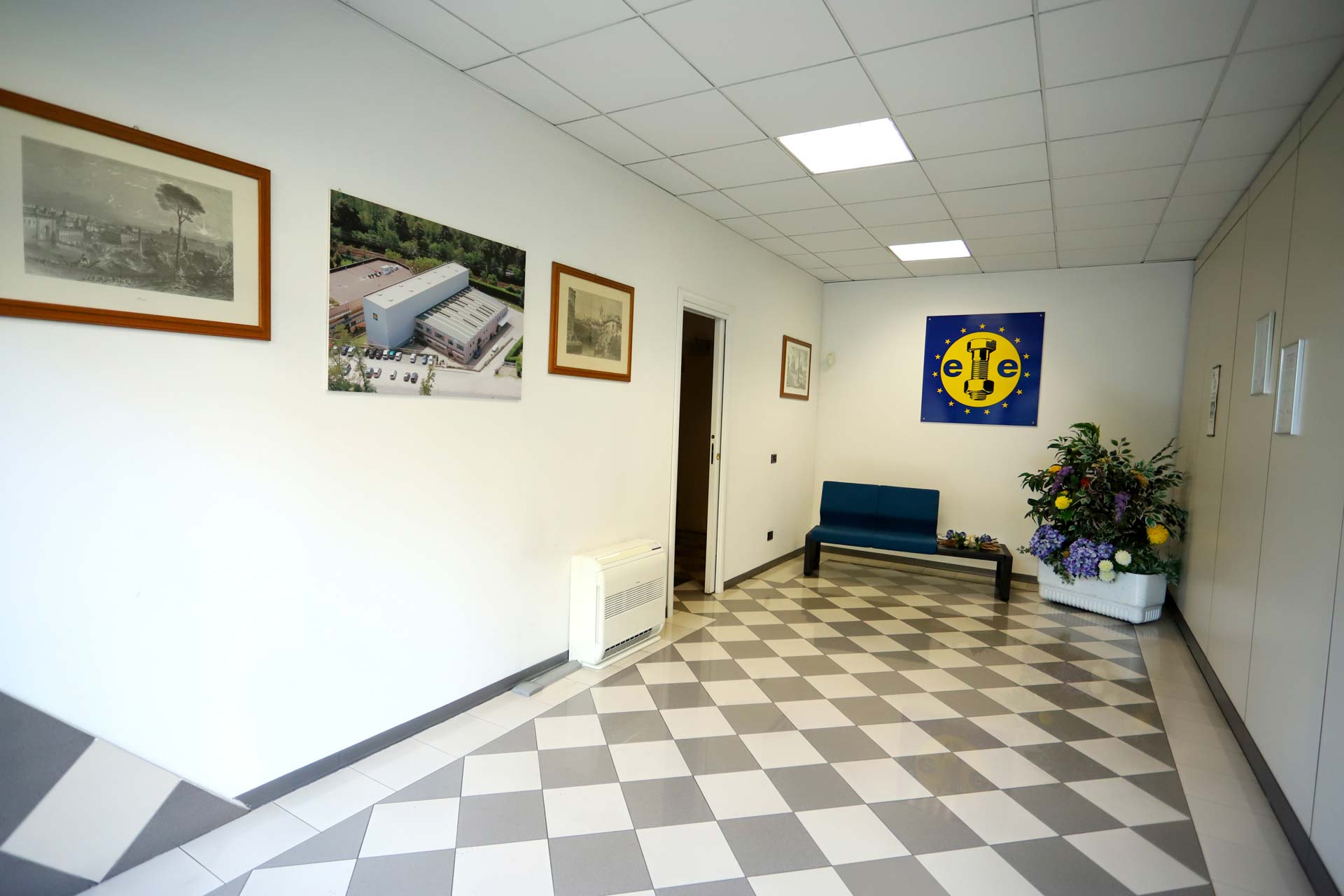 SCREWS AND BOLTS - MECHANICAL PARTICULAR MADE TO DRAWING

THE BEGINNINGS - A STEP AFTER ANOTHER

EMMEVI is the brainchild of Bortolo Maddalena who, many years ago, put all his passion and dedication in this project. After the extensive experience gained in sales in the ‘70s, Bortolo wanted to try to build something on his own and in which he could invest 100% of his entrepreneurial spirit.
That’s how EMMEVI’s first core started. The name is a tribute to the great MV Agusta, which was the symbol of quality and progress at that time.
In the early ‘80s, Bortolo decided to take a leap into the unknown. His ambition led him to strive for a better future for his company and his young family.
EMMEVI officially started its activities in a 200 sq.m warehouse, which has become larger and larger over the years until reaching 5,000 sq.m in 1997: the year of the breakthrough.

THE TURNING POINT FOR THE AUTOMATION INDUSTRY

Dedication and passion are no longer enough. To take on the challenges of the market and accept major orders from important companies, we needed to guarantee fast logistics and supplies.
EMMEVI decided to enter the new millennium with a forward-looking and ambitious project: the construction of a fully automatic warehouse. This project was so innovative at that time that we had to overcome numerous technical issues before it could come to light.
The result was something ahead of times: a warehouse where robots handle the goods on the shelves with the possibility to manage 10,000 codes connected between warehouse and management system in real-time.
This expansion marked a turning point for the market. Major companies were satisfied with the quality of the product and fast delivery times. Automating the warehouse allowed us to process large and numerous orders in a short time.

To stand out from the crowd and gain a competitive advantage in Asian markets, in 1999, EMMEVI obtained the UNI EN ISO 9001 QUALITY CERTIFICATION (Certificate no. 1312. A benchmark that increased our prestige among major Italian and international companies.
However, a true entrepreneur never stops taking on challenges. In the years between 2001 and 2008, Bortolo and his company had to face the financial crisis that affected the world market for almost a decade. The company managed to combat the effects of the crisis, after all.
In 2012, EMMEVI returned to the old production and sales levels.

2020: THE FUTURE AND NEW CHALLENGES

In the future, EMMEVI will have to deal with new markets and emerging economies, commercial duties and social and political problems of the European Union. But we have all the tools to take on these future challenges! Federico, Bortolo’s son, has followed in his father’s footsteps, as he has been working for the company for over 15 years. We aim at expanding in new niches and learn new operating methods to take on the challenges of the future.

A new range of products for the construction and hydraulic industry has enriched EMMEVI’s offering, besides the various products for the mechanical, screws and bolts and mechanical particular made to drawing sectors, which have always been the company’s flagship.